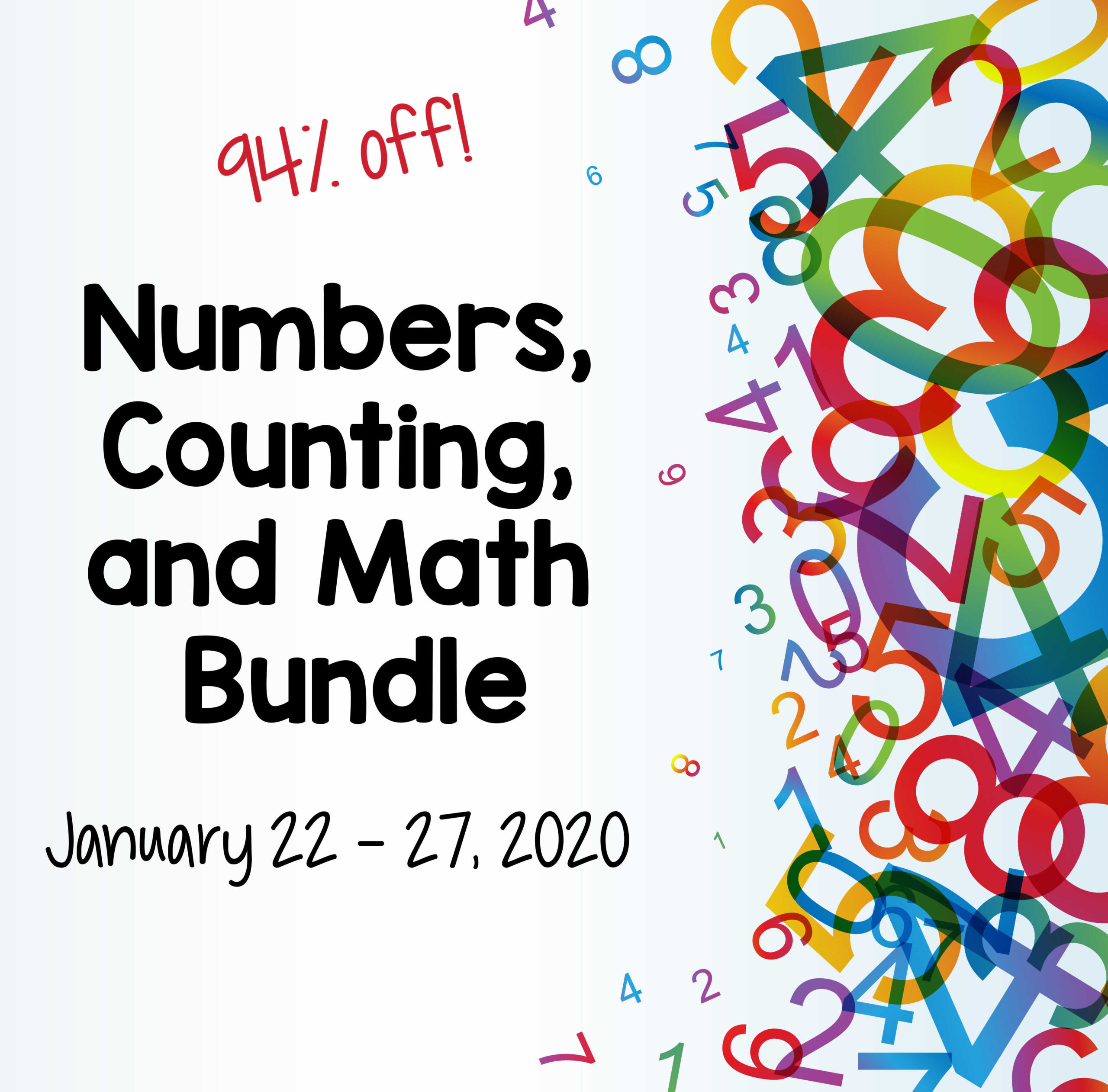 Click on the image to buy it now and get a FREE month in my VIP membership as a special bonus!

You are here: Home / Science for Kids / Tabletop Soap Bubbles

How to make Tabletop Soap Bubbles:

The whole family got into this, and we made bubbles inside bubbles

and whole colonies of bubbles.

They were fairly sturdy and that made them even more fun to pop.

E was able to make a few small bubbles herself occasionally, even though it was a bit tricky for her to get the angle right and keep still enough to make them bigger.

It didn’t bother her when she didn’t succeed, though. She just kept right on trying, and popping them all was the most fun to her, anyway. She had a blast. {The two straw technique didn’t really work out – not for blowing bubbles, anyway 😉 }

We went back to this activity about ten days later when we somehow were unable to get the mixture right for regular soap bubbles, and it was a big hit again. We went through the bubble mixture quite quickly.

When it was almost gone, I added some green food coloring to see if we could make green bubbles but it wasn’t quite as dramatic as I’d envisioned it. The part of the bubble that touched the table was green but the rest didn’t really change color. {It actually looks better in the picture than in real life 😉 }

Only after we’d popped a bunch of bubbles that were made with the green bubble solution did the table turn green enough to make it look a bit more interesting.

Inspiration: I saw this activity at In Lieu of Preschool.

Hi and welcome to Simple Fun for Kids! I'm Tina, mom of a kindergartener and a toddler, wife, German in Texas, blogger at all hours of the night. Click here to find out more about me...